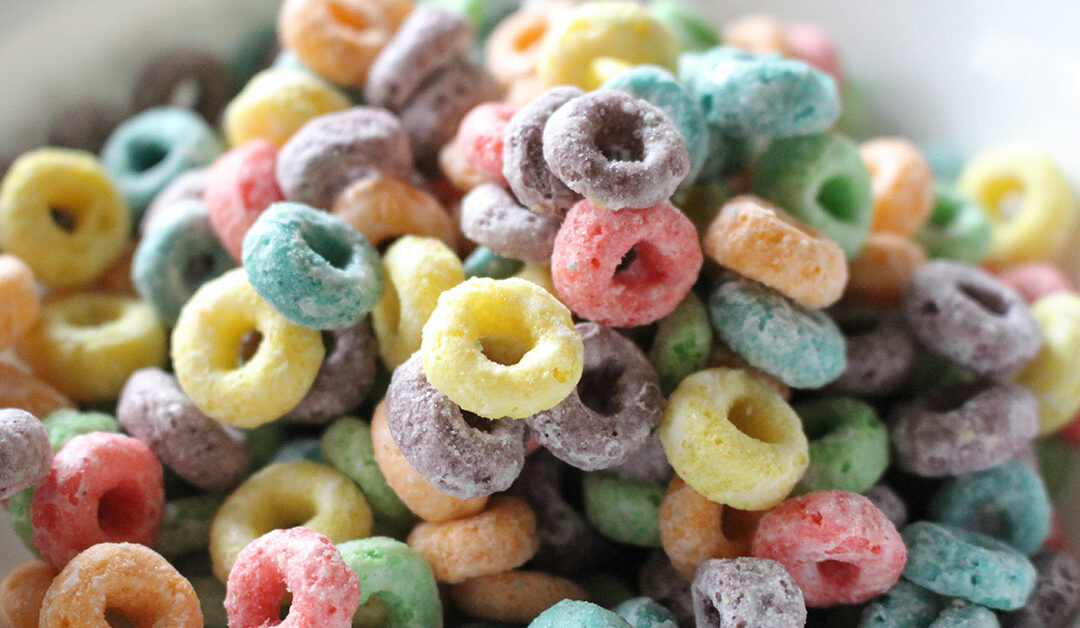 Changing what they measured on their #scorecard transformed Kellogg’s cereal business. Measuring margin instead of volume led them to high-margin premium cereals like Kashi so they didn’t have to slug it out with competitors in the low-margin corn flakes business.

It’s the year 2000 and, for the first time in almost a century, Kellogg’s is no longer America’s top cereal maker. Now a new CEO is in the driving seat, and he’s on a mission to win back the cereal crown from General Mills.

But even as the two rivals slug it out for number one, they’re both facing a new reality: a market that’s losing its appetite for cereals as people abandon their breakfast bowls for grab-and-go morning meals of granola bars, bagels and Egg McMuffins.

I love the Business Wars podcasts from Wondery—they’re six-episode business history miniseries pitting competitors against each other like Kellogg’s and General Mills.